Real Estate trends change over time, with demands for real estate in differing areas of the city being affected by this. You may have noticed a lot of developments going on in the down town of your city. In Edmonton, this trend is very strong with more and more apartments being converted to condo's and new condo's in various stages of completion and construction. 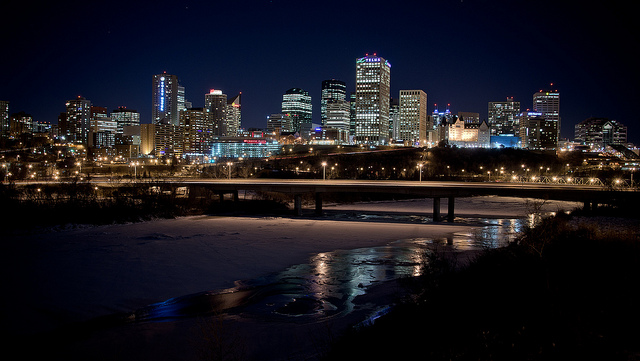 There's many reasons why urbanization is in high demand. Firstly, baby boomers who are now at the retirement age are no longer interested in mowing lawns and tending gardens. The responsibilities that home ownership represents are no longer as necessary or attractive as they were during the child rearing years. Now, with their kids grown and gone, they are free to enjoy their time doing the things they love. For many, that means theatre, great dining, culture and being closer to the heart of things. That means moving to the inner core of the city.

Developers, (and economists) have foreseen this trend for several years. It's been slowly increasing over time. Young upward climbing professionals who work in the down town core are not interested in the long commutes eating up a huge portion of their day. Hence, living close to where you work and being within walking distance or one short bus ride from it makes more sense. There's much better things to do with your time than ride a bus after all.

Living downtown isn't what it used to be. Most Canadian cities have spent millions upgrading the down town core to attract more people there for shopping, entertainment, cultural and sporting events in an effort to draw them away from the "malls" that are in their neighborhoods.

I have to admit that walking downtown is much more entertaining than walking through the sterile environment of a mall setting don't you? I'm not sure the downtown core is my choice just yet but it is

quite compelling. The apartments that have been converted are reasonably priced, with underground parking available, if you want to keep your car and shopping close by. It might be more tempting to go for a walk downtown then it is to walk down the sidewalk of a the subdivision for a change.

Taste's and lifestyles change. The New Millennials have a much different outlook on housing then their parents did. They're not interested as much in a large house that remains mostly empty except for a few hours at night and maybe on the weekends. 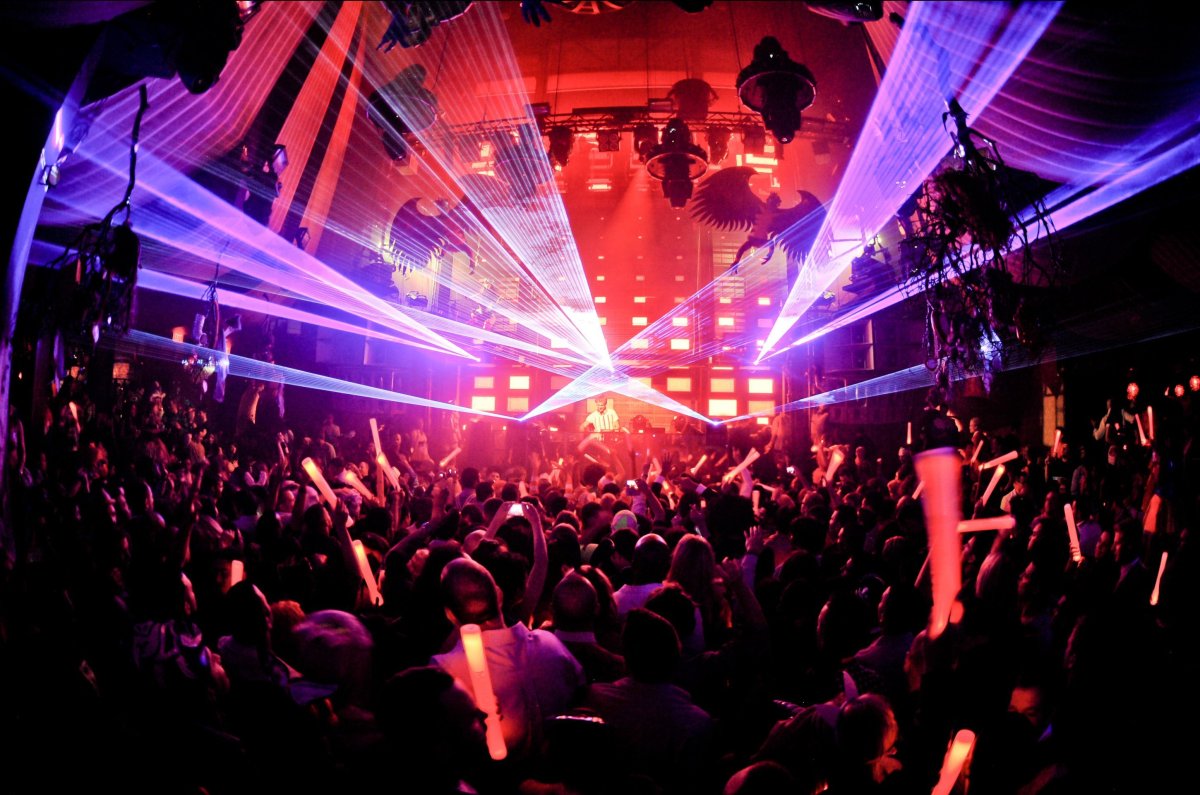 Urban living is much kinder to the planet as well, leaving the good rich farmland around the perimeter of the city free for farming instead of grass and trees that no one can eat.

Moving downtown? We can help you do that...and help you make the right choice in your purchase.