Before you go ahead with the high end, spare no expense kitchen and give your contractor the green light, you might want to consider what the return on that investment might be. Too many times home owners do renovations that are far beyond the value that their home in their neighborhood will return on their investment. In some cases it may even make it more difficult to sell your home. If you're making the renovations because it's what you want and how you want your home to look and feel, that's fine, just don't expect the next buyer to place the same value on it.

I once listed a house that had installed copper tiles on the ceiling. Granted they were beautiful and the home owner loved them. The problem was, no one else did. What prospective buyers saw was a ceiling that made the room appear much smaller and the high cost of removing all those tiles and refinishing the ceiling. Needless to say the seller was incensed and it took months to sell that house. When it did finally sell, it was far below what the owner had anticipated and even below market due to all the changes a new owner would need to make.

Smaller projects, though, like replacing cabinet fronts in the kitchen or refinishing hardwood floors can increase your sales price significantly. Several real estate organizations have warned homeowners in recent months that not all renovati 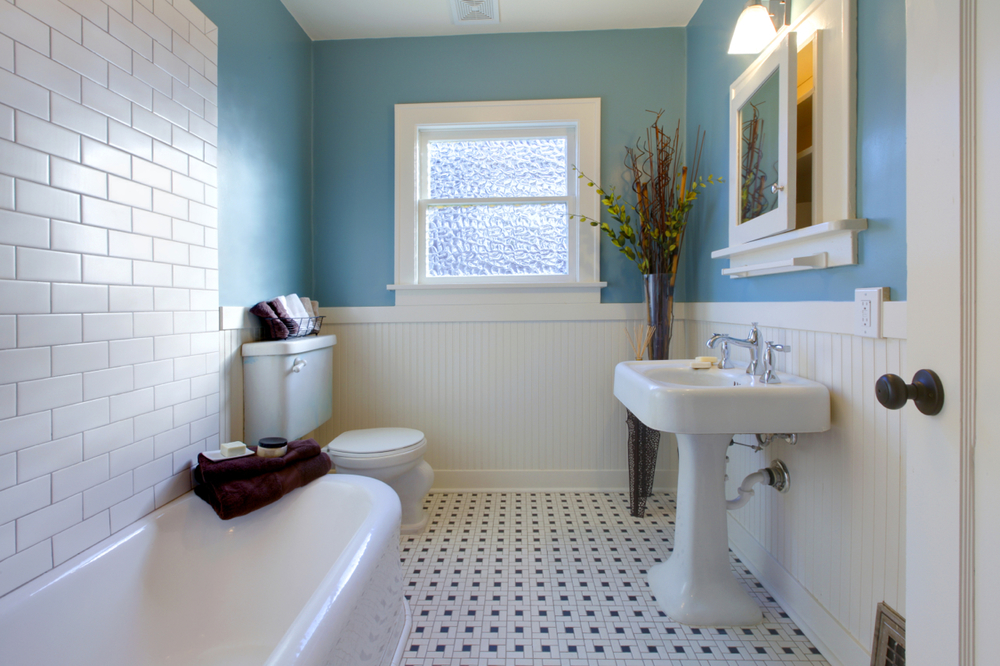 ons are created equal, and you can’t always count on recouping what you spend, especially if you decide to splurge.

The National Association of REALTOR®S® issued a statement at the beginning of the year saying that small and exterior-focused improvements offer better value than more ambitious renovations. Then last month, the Appraisal Institute, an association of real estate appraisers, urged homeowners to “choose upgrades instead of major remodeling projects to see the greatest potential return on investment.”

“The point is that the more expensive the work you do on a property, the higher the risk is that the buyer is not going to be willing to pay for it,” said Jonathan J. Miller, the president of Miller Samuel, a New York appraisal company. “If your kitchen is old and dated and you completely renovate it, you’re gambling that the buyer is going to like your taste.”

Faye Cone, an interior designer who is selling her duplex penthouse condominium at 157 East 74th Street, had gut renovated her home when she bought it in 2001. But, over time, a few problems had developed. The wood floors on the main living level had buckled. And, after she temporarily rented the place out while she was in Italy, the granite countertops had become chipped.

“Nothing was in terrible disrepair, but my standards are really high,” Ms. Cone said. “When I was thinking about selling it, I wanted it to be perfect.”

So she spent about $75,000 replacing the buckled wood floors with honed black granite flooring in a herringbone pattern, and installing new granite countertops with a leathered texture.#

The apartment is now on the market with an asking price of $5.3 million. Ms. Cone’s changes “helped tremendously,” said her agent, Chris Kann of Brown Harris Stevens, who shares the listing with Robby Browne. Mr. Kann estimates the improvements give the home “a 10 percent bump in pricing,” or an increase of about $500,000, compared with selling it as it was.

“Everything is perception, and people start to discount when they see something needs renovation,” he said. “When you see floors that need to be replaced or re-sanded, you start to look for other things as well.”

Nationally, projects that improve a home’s curb appeal tend to score high as well. Even though apartment owners probably won’t be doing work on the exterior of their homes, Mr. Miller suggested this is similar to thinking about an apartment’s most visible elements.

“These are just the visceral things people see,” like floors, paint, and countertops, he said. “Refinishing hardwood floors — that’s huge,” he noted, for increasing value.

Considering the short period of time buyers have to tour a property, Mr. Miller added, “it makes sense that the best returns are on things that are very visible.”

By comparison, projects involving expensive plumbing and electrical work might not do as well, because these changes remain largely hidden from view.