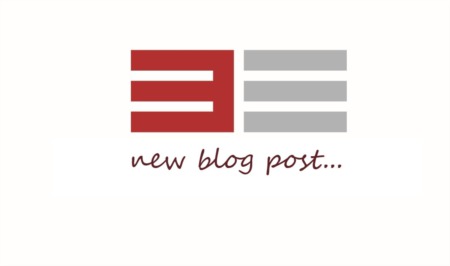 Reducing Debt before Retiring Makes For an More Enjoyable Retirement

A poll recently conducted by CIBC showed that in Canada, nearly 60 percent of retirees carried some type of debt. Granted, it is less than younger folks that were still working, but these older Canadians are not as likely to try and pay of that debt ...