January sales eased slightly compared to last year’s level. Thanks to a significant decline in new listings, inventory levels eased, and the market saw the months of supply ease to under nine months, improvement from last January levels which were nearly 10 months. 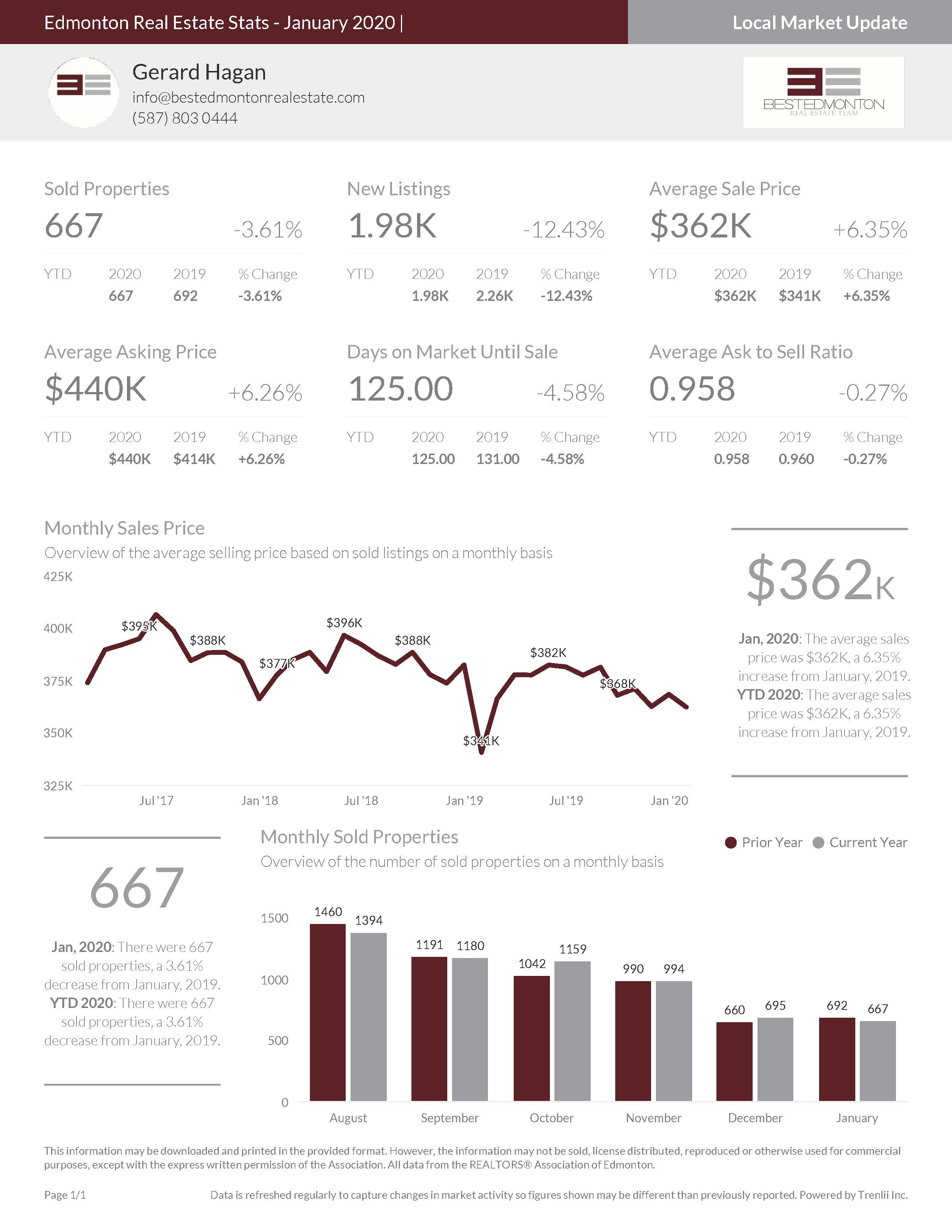